These facts about foxes for kids will make a fun learning activity for your homeschool. To go along with the fact sheet, a free printable fox fact worksheet is included too!

This fall when we were studying apples and we were going over our apple facts, the kids asked me if foxes ate apples. It was a random question that I was curious about too, so we looked it up.

Foxes do in fact enjoy eating apples! This was interesting to the kids and led us to finding out more about foxes. To help your kiddos learn more about foxes, we’ve come up with a facts about foxes printable activity.

Foxes (or Vulpes vulpes – their scientific name) are wild animals, that are often friendly, and very smart. The most common species of foxes are Red foxes and Gray Foxes. Living in the United States, these are probably the ones you see most.

Here are some of the facts that we found through out research. We’ve included all of this info along with some other goodies in the printable!

As we mentioned above, our goal in this research was to see if foxes really liked apples. Come to find out, they do!

If you have ever been outside in the wee hours of the morning or at night, you’ve probably heard some strange howls or barks outside in the distance. Those may have been foxes. Foxes can make different screams, barks, and howls. These can range from high pitched tones to lower tones and allow them to communicate different things.

Foxes prefer to come out early in the morning, late in the evening, or at night to hunt. These are called low-light times of the day. Like cats, they have oriented pupils to help them see in low light and at night.

4. Foxes Have A Wide Variety of Foods in their Diet

Foxes eat a variety of different plant and animal matter. It all depends on what is available to them and where they live. Some of their favorite things to eat include mice, fruits, vegetables, bird eggs, rabbits, and poultry.

Now, we aren’t saying to go out and try to make friends with a wild fox! While foxes do tend to get a bad wrap about being mean and scary, most fox species are actually friendly animals. Remember the saying “they’re probably more afraid of you than you are of them”? This is true with foxes. Some people even keep foxes as pets.

Foxes are extremely adaptable to their surroundings. They can adapt to the area they live in, the weather, how they hunt, and what they eat. You may see them living in country areas, cities, or even suburban areas.

7. Foxes Give Birth Once a Year

Foxes usually mate in the winter and have pups in the spring. They only reproduce once a year and when they do, they typically give birth to 5-6 baby foxes.

Fox families make their home inside an underground den. This is to help protect them from predators. When a momma fox has her pups, they will typically spend most of their time in the den as she raises them. The father is the one that will often go out and hunt for food.

9. Foxes Prefer to Be Alone

Once the fox family as raised their young, they tend to become solidary animals. They enjoy hunting and living on their own.

One of the cutest things, in my opinion, is to watch a fox play. They seem to love playing with balls like dogs do. They often play with other foxes or animals. We’ve read that they even play with deer, which would be amazing to see!

12. The Arctic Fox Lives in the Snow

Able to survive in temperatures as low as –58°F, the arctic fox is one of the most impressive of the species. Arctic foxes have furry soles, short ears, and a short nose which helps them survive in these wintery conditions. One of the coolest things about arctic foxes is that they have a snowy white fur in the winter, which turns to a grey or brown color during the spring months.

We’ve put together a two page packet about foxes. The first page goes over some fun fox facts and the second page is an activity the kids can work on. 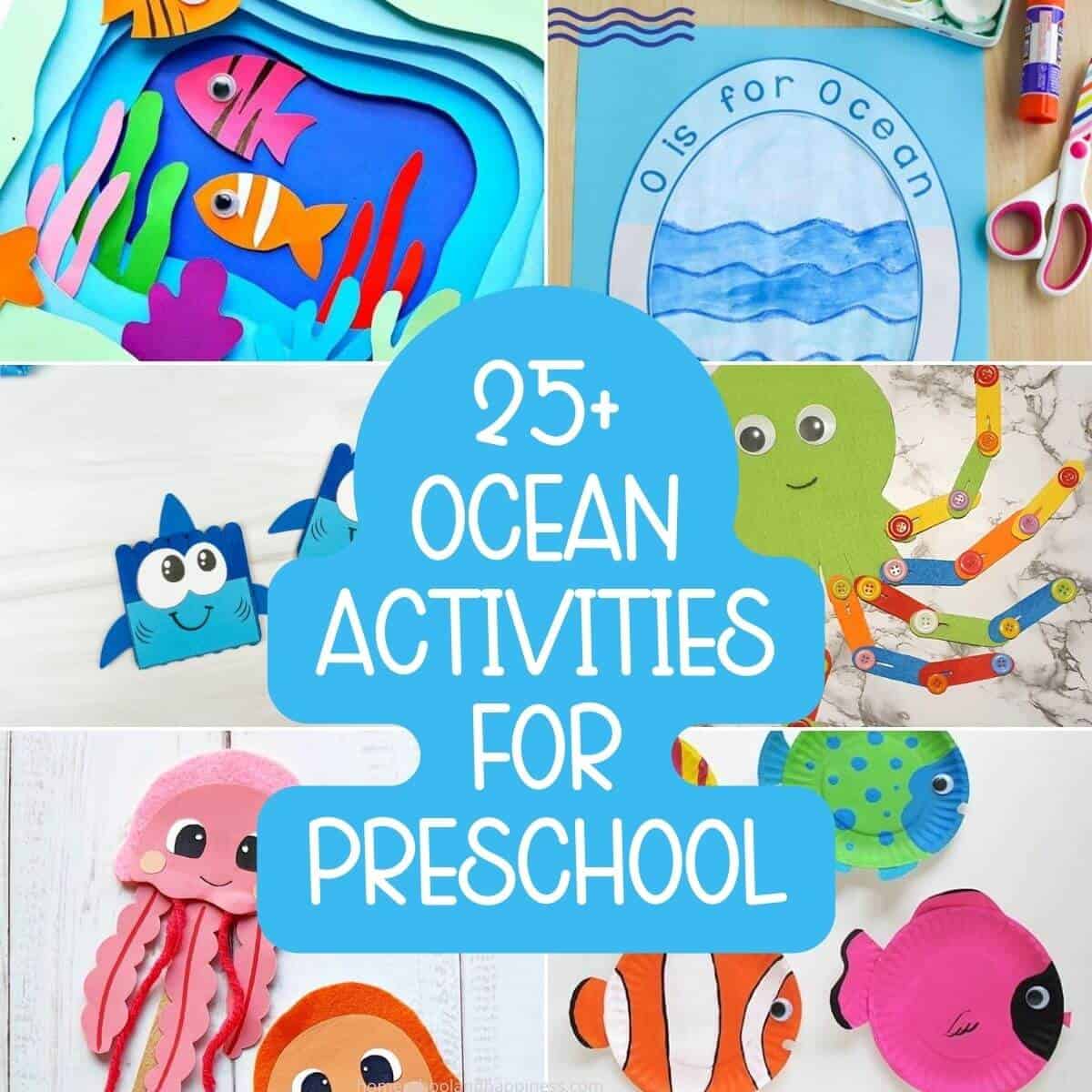 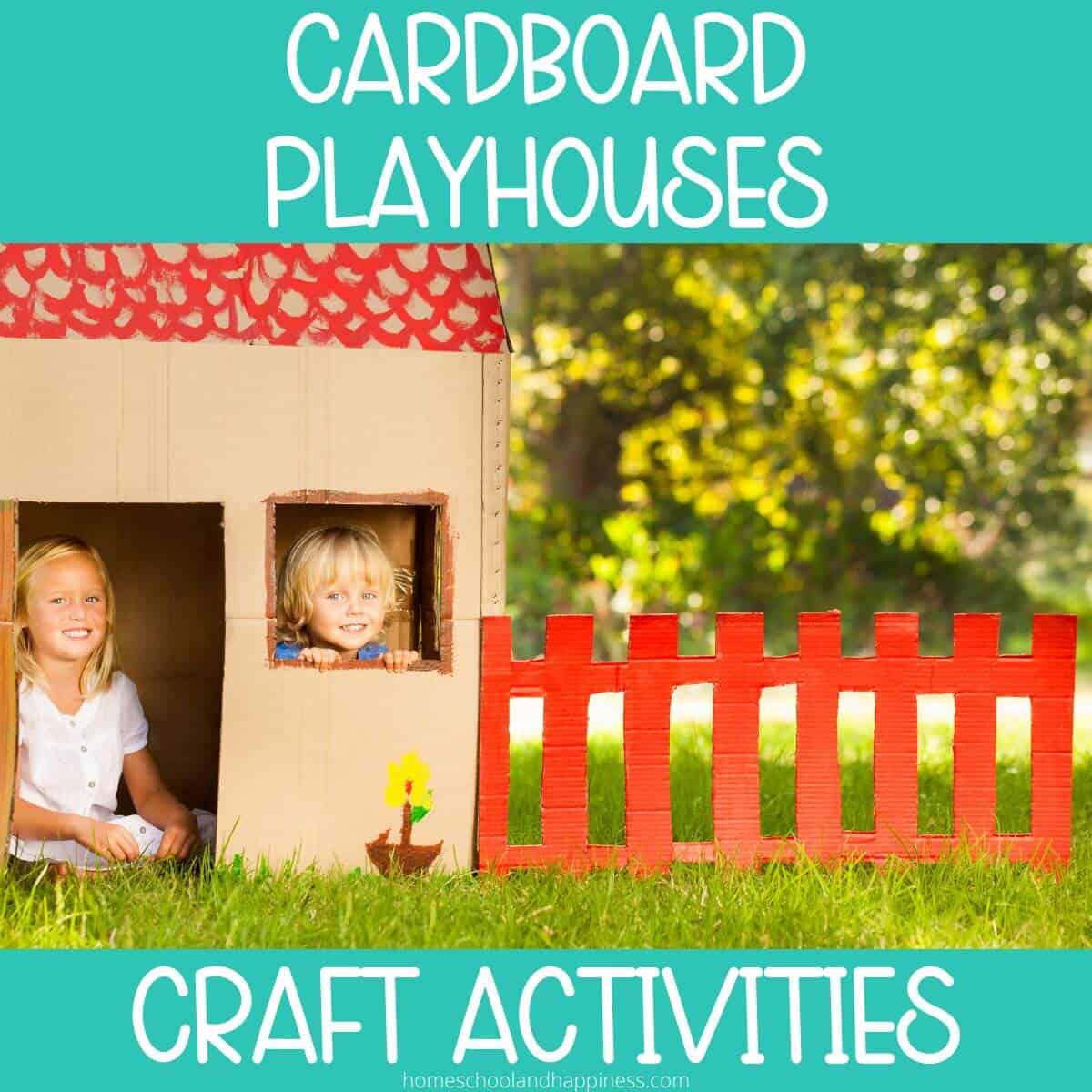 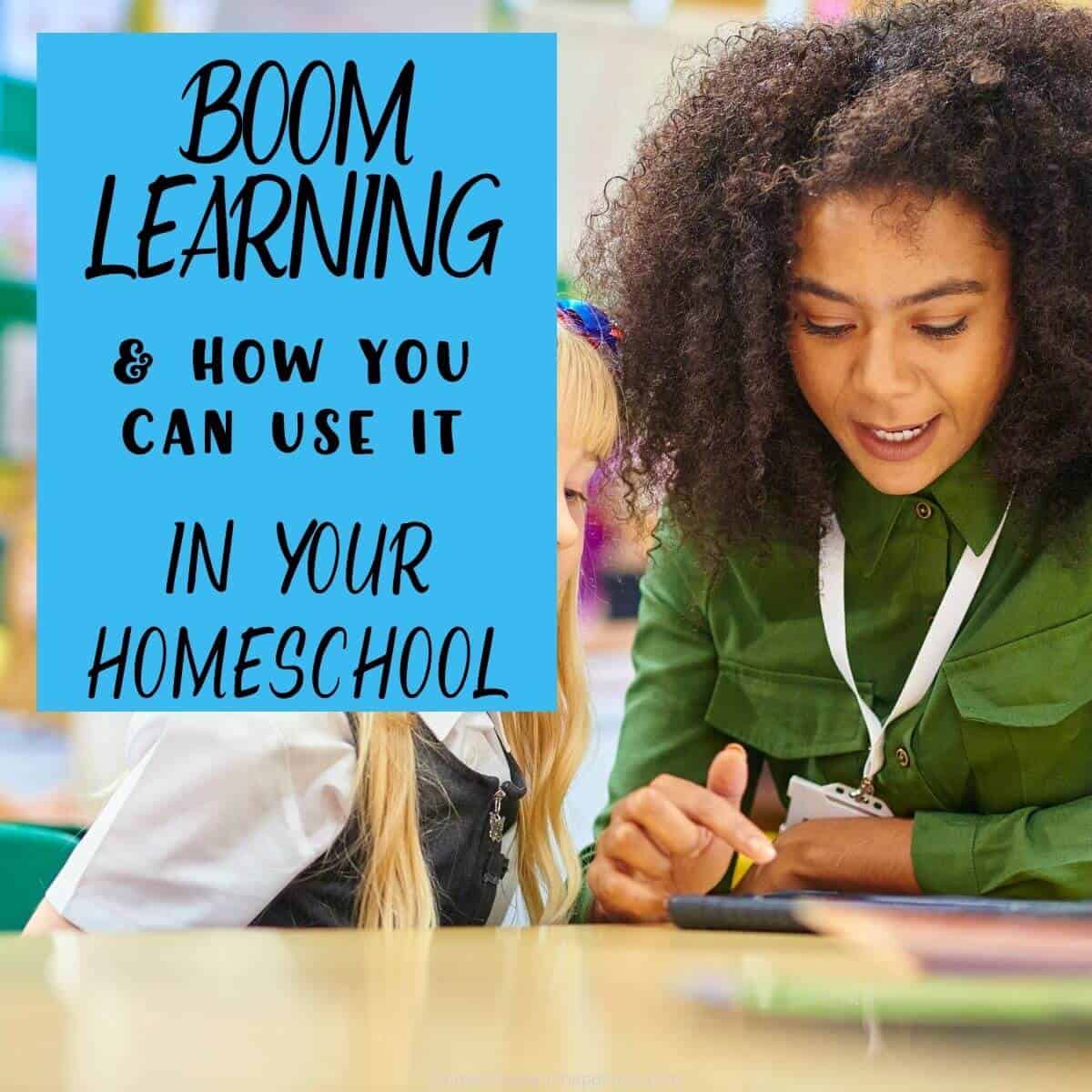 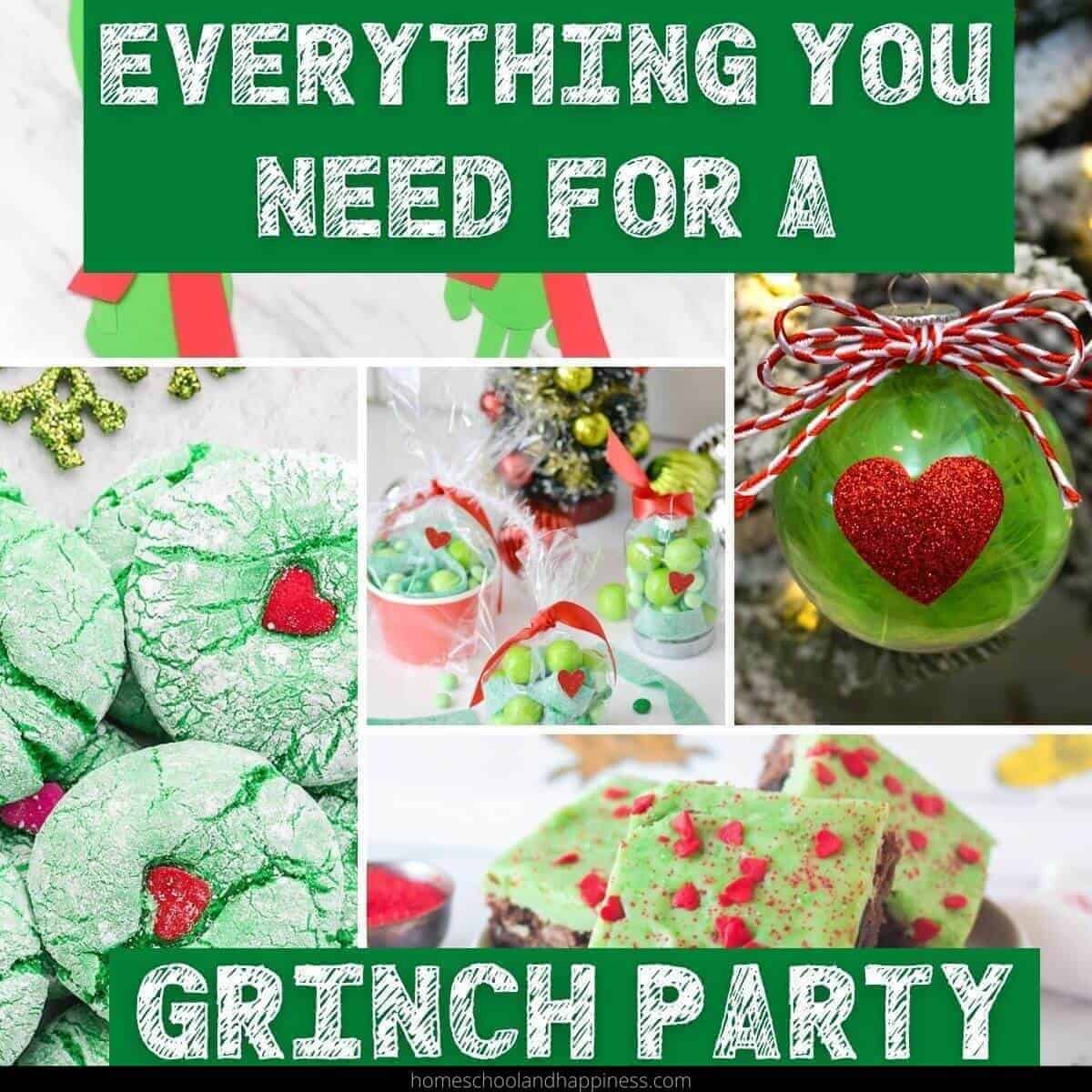 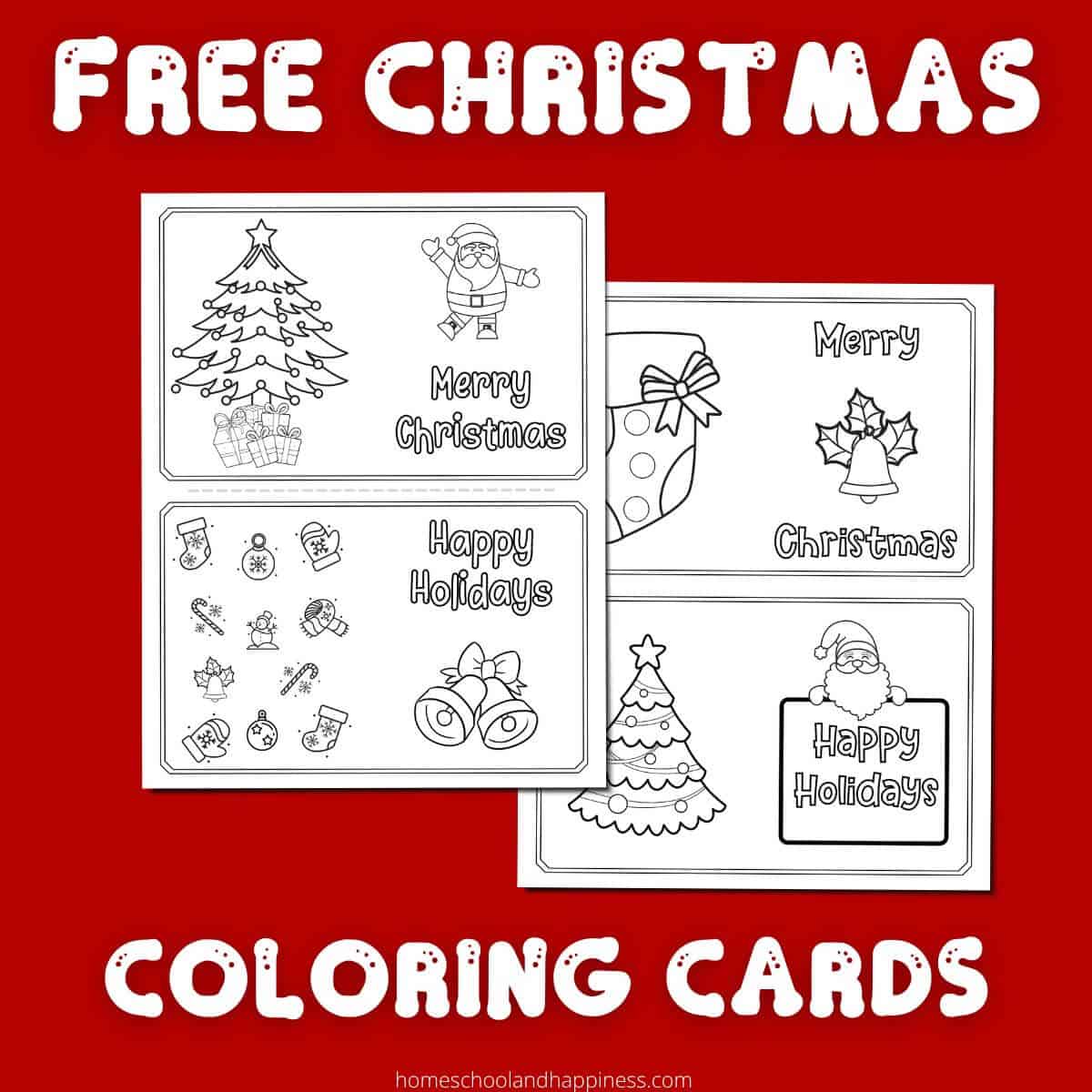