Apple recipes for breakfast includes the perfect combination of your favorite breakfast foods with a bit of apple goodness added to them.

We learned a lot of cool things about apples when we worked on our apple facts for kids.

There are a lot of different things that you can do with apples. You can sweeten them up by cooking them, use them as a topping, or include them in a breakfast casserole.

These apple recipes for breakfast include a selection of all those listed above and many others.

For more apple flavor in your diet – check out these apple dinner recipes!

There are a lot of different things that you can do with apples. You can sweeten them up by cooking them with brown sugar, use them as a topping, or include them in a breakfast casserole. Here are a few of our favorite apple breakfast recipes.

Breakfast Quinoa Apple Bowl – Plant Based on a Budget

French Toast with Cinnamon Apple Garnish – In the Kitch

Apple Pancakes – Homemade in the Kitchen 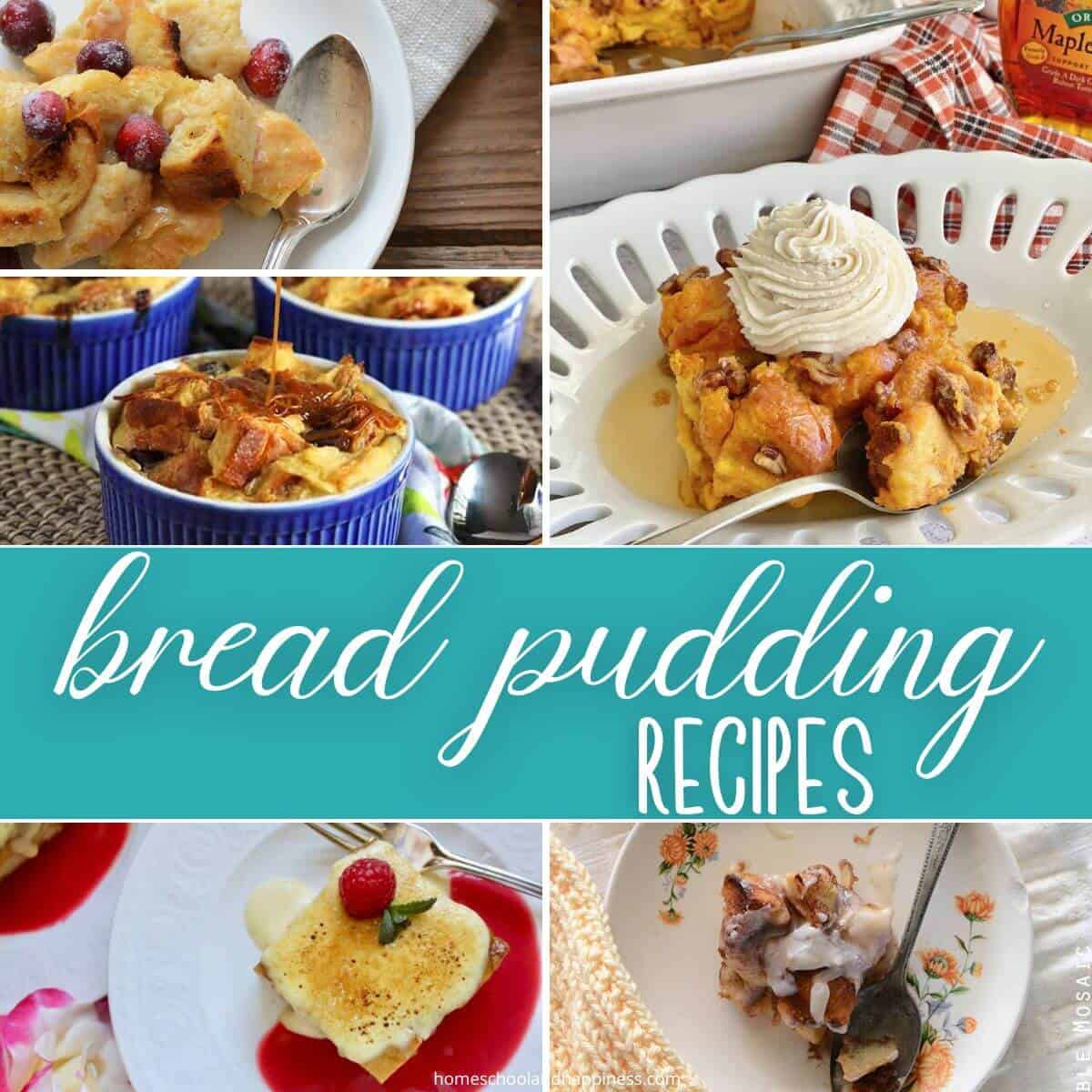 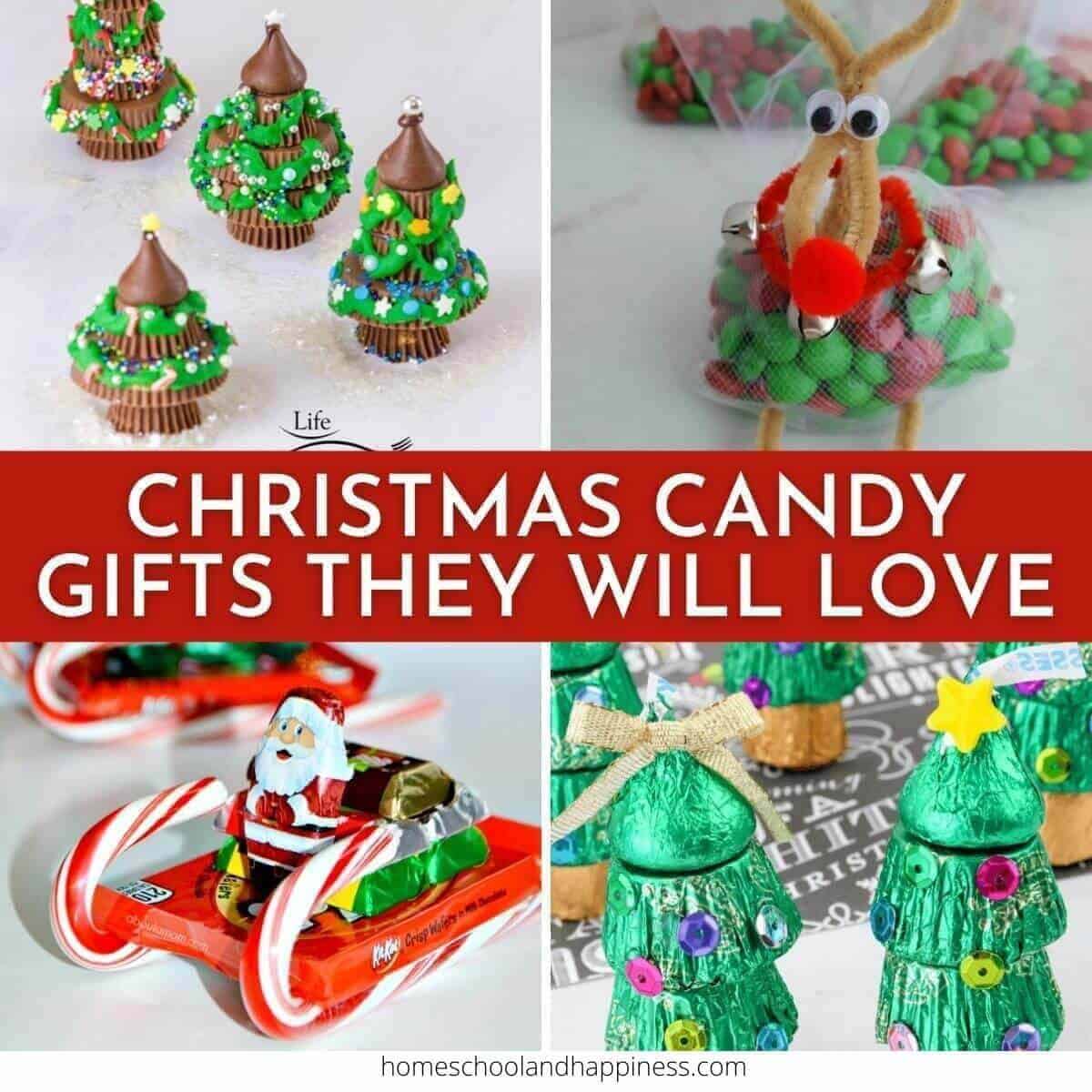 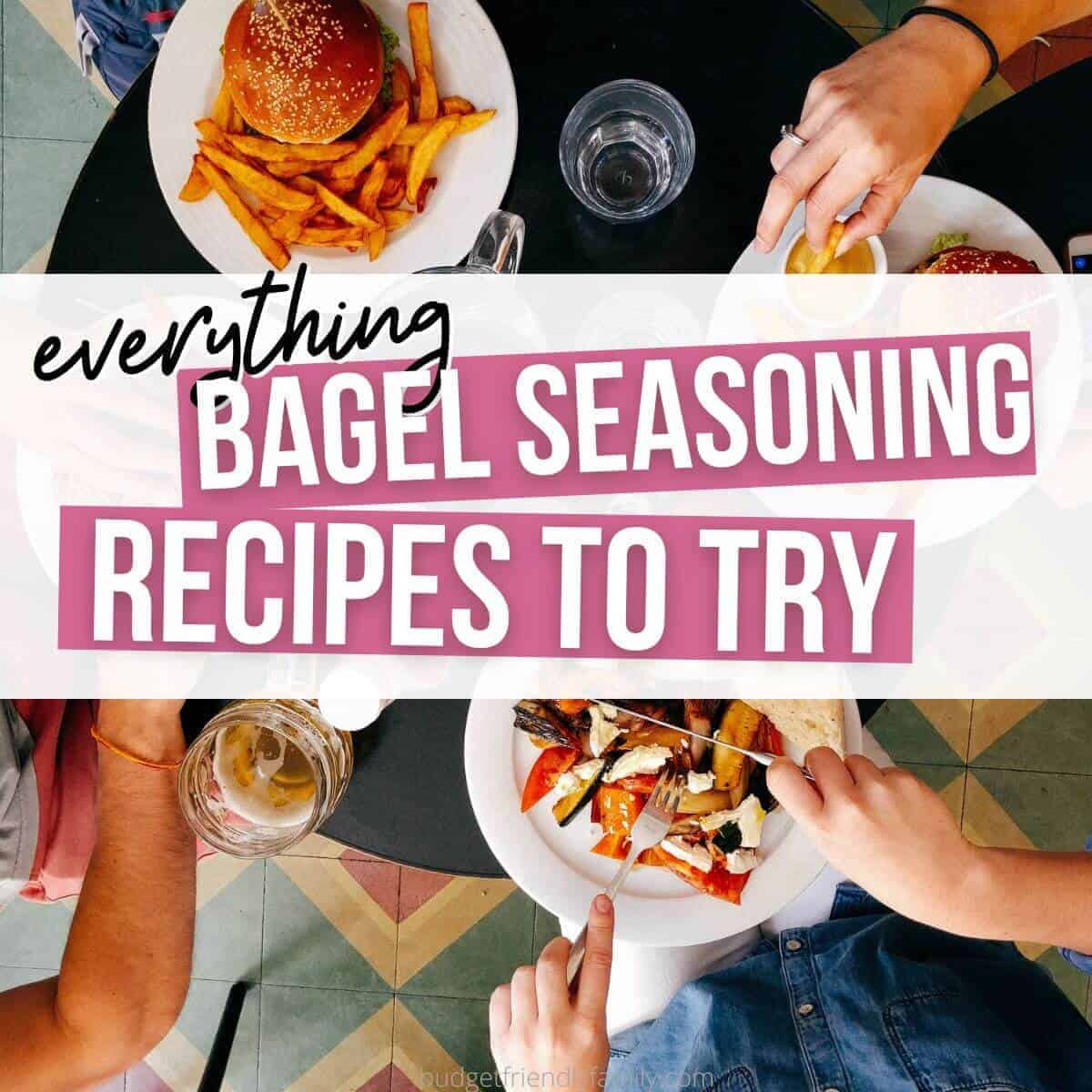 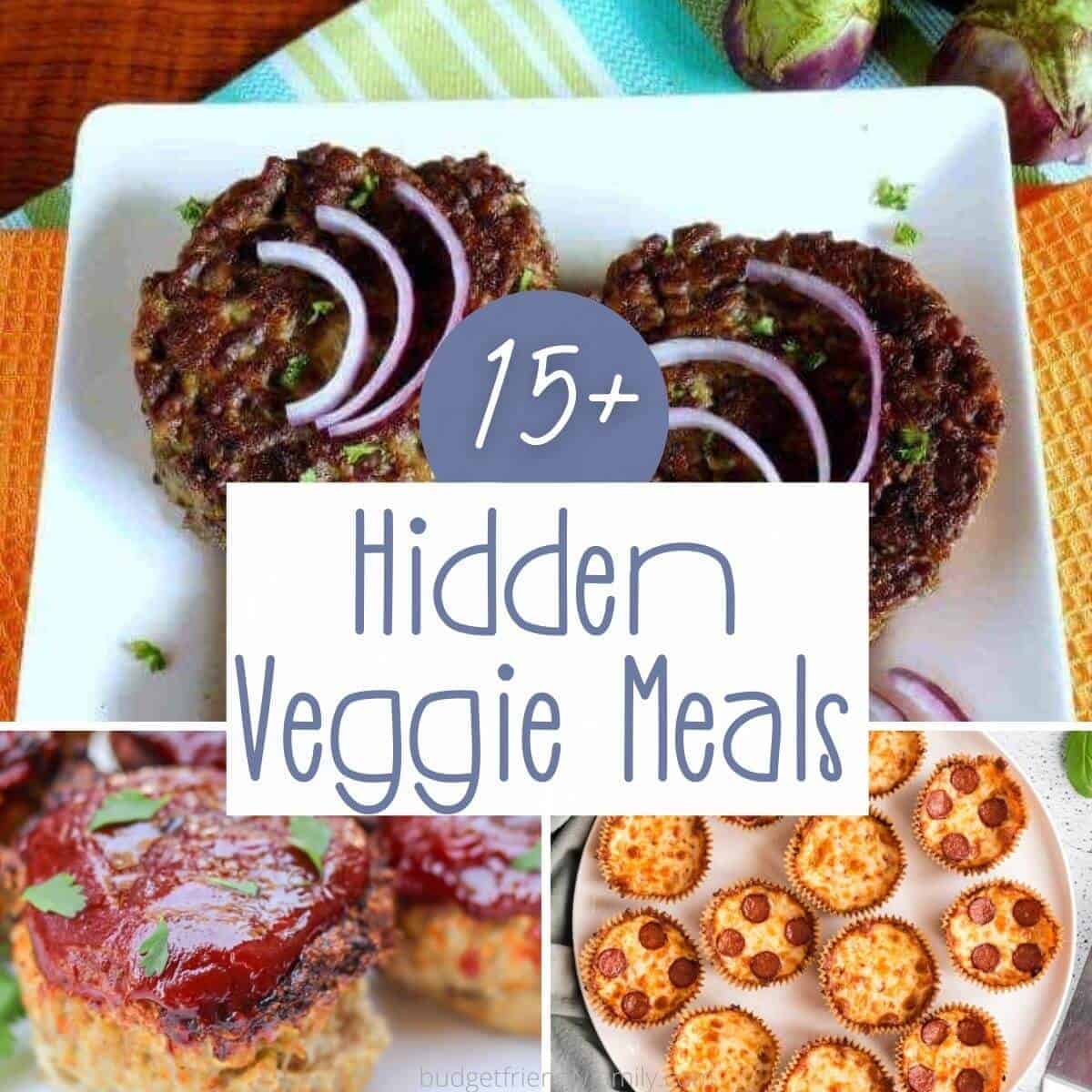 This website uses cookies to improve your experience while you navigate through the website. Out of these, the cookies that are categorized as necessary are stored on your browser as they are essential for the working of basic functionalities of the website. We also use third-party cookies that help us analyze and understand how you use this website. These cookies will be stored in your browser only with your consent. You also have the option to opt-out of these cookies. But opting out of some of these cookies may affect your browsing experience.
Necessary Always Enabled
Necessary cookies are absolutely essential for the website to function properly. These cookies ensure basic functionalities and security features of the website, anonymously.
Functional
Functional cookies help to perform certain functionalities like sharing the content of the website on social media platforms, collect feedbacks, and other third-party features.
Performance
Performance cookies are used to understand and analyze the key performance indexes of the website which helps in delivering a better user experience for the visitors.
Analytics
Analytical cookies are used to understand how visitors interact with the website. These cookies help provide information on metrics the number of visitors, bounce rate, traffic source, etc.
Advertisement
Advertisement cookies are used to provide visitors with relevant ads and marketing campaigns. These cookies track visitors across websites and collect information to provide customized ads.
Others
Other uncategorized cookies are those that are being analyzed and have not been classified into a category as yet.
SAVE & ACCEPT
Homeschool & Happiness