Winter is here and we love focusing on some of the best corn chowder recipes. Not only that, but since chowder is perfect for the winter months, I want to feature some other flavorful chowder recipes.

Many often get soup and chowder mixed up. I know I did until I was older. It wasn’t until I started making my own soups that I found out there was a difference.

What is the difference between soup and chowder?

If you think of soup, like chicken noodle soup, you think of that warm salty broth that makes it delicious. Pair it up with noodles, meats, and maybe some veggies and you have a tasty soup that will warm you up. Soup is thin and the main focus is usually on the broth itself.

Chowder, on the other hand, is a thicker kind of soup. Chowder has a thick and creamy consistency because one of its main ingredients is flour or heavy creams. Much like soup, chowder comes in a variety of different flavors, although you will often see Clam Chowder, Corn Chowder, and Potato Chowder the most.

For chowder lovers, you are going to be impressed with the flavors of these Best Corn Chowder Recipes!

Easy Corn Chowder from Anns Entitled Life. A little sweet with a bit of a spicy kick to it, this corn chowder is easy to make and will delight your taste buds.

Lobster Corn Chowder from Fearless Dining. Tender chunks of lobster and veggies come together to create this lobster corn chowder.

Corn & Zucchini Chowder from The Forked Spoon. Made with corn, zucchini, cauliflower, and half and half, this corn chowder is healthy and delicious.

New England Corn Chowder with Bacon from Sugar & Soul. A slightly spicy adaptation of the original but still delicious and filling.

Sweet Potato Corn Chowder from The Family Food Kitchen. This sweet potato corn chowder is made in just 30 minutes and makes for a tasty comfort meal.

Instant Pot Corn Chowder from Smack of Flavor. Made in the instant pot for an easy dinner, this corn chowder recipe is delicious.

Restaurant Style New England Clam Chowder from Dinner at the Zoo. Delicious and heartwarming, this clam chowder is just like you’d find at a fancy restaurant.

Rhode Island Clam Chowder from Fearless Eating. Inspired by the flavors of Rhode Island, this clam chowder is impressive.

Chicken Noodle Chowder from Sweet & Savory Food. Creamy and delicious, this chicken noodle chowder is a warm and filling chowder everyone is sure to love.

Crab Chowder Recipe from Country Living In A Cariboo Valley. Rich, creamy, and filling, this crab chowder is a tasty way to warm up in the cold winter months.

Ham Vegetable Chowder Recipe from Money Wise Moms. Loaded with flavor and vegetables, this ham veggie chowder is perfect for the winter months.

Salmon Chowder from Arts & Crackers. This gluten-free salmon chowder is a hearty meal that everyone will love.

Bacon Cauliflower Chowder from Sugar & Soul. The secret is to use cauliflower instead of cream to make this delicious chowder recipe.

Seafood Chowder from Flavour and Savour. You won’t find any clams in this chowder, just seafood and other delicious ingredients.

Have you tried any on this list of Best Corn Chowder Recipes? 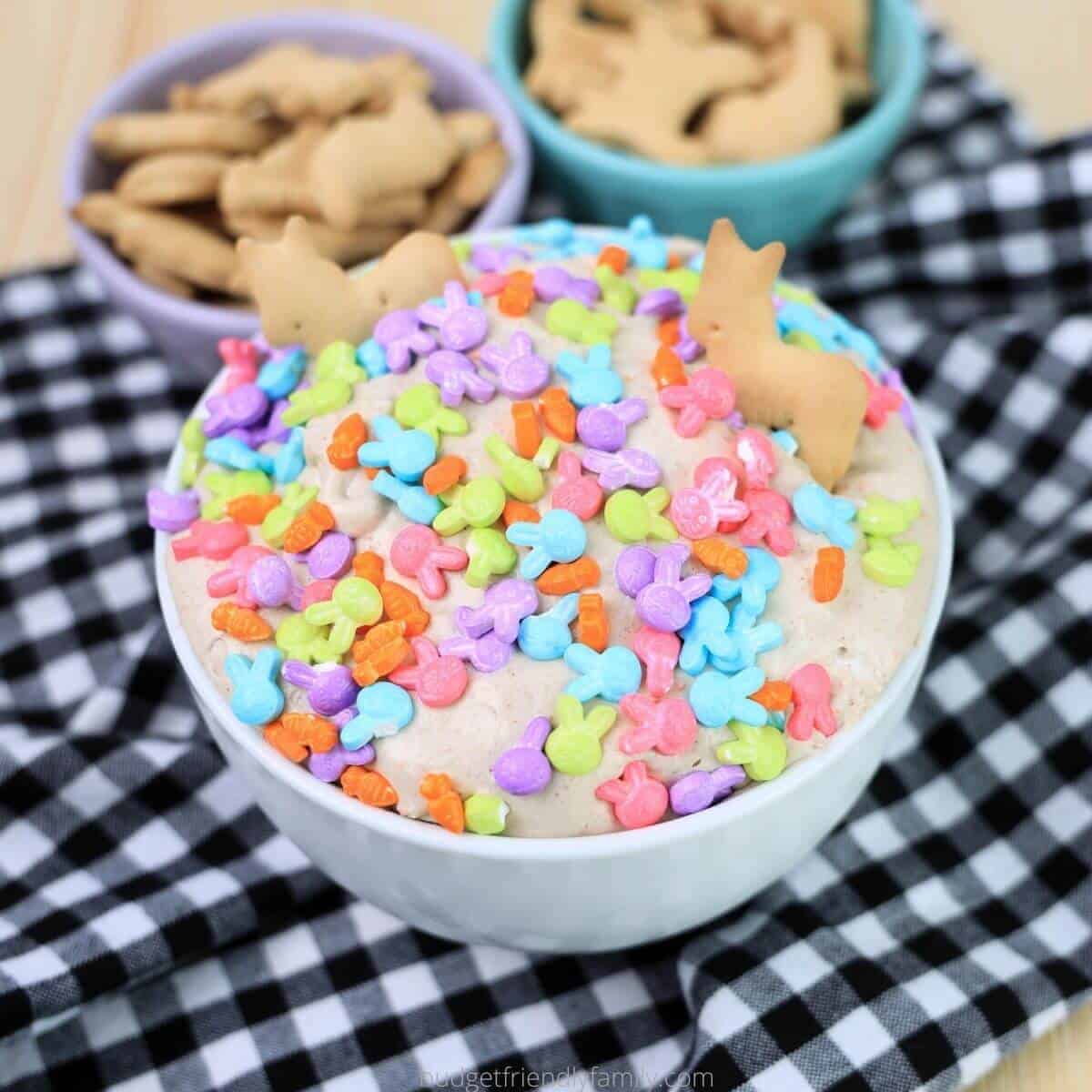 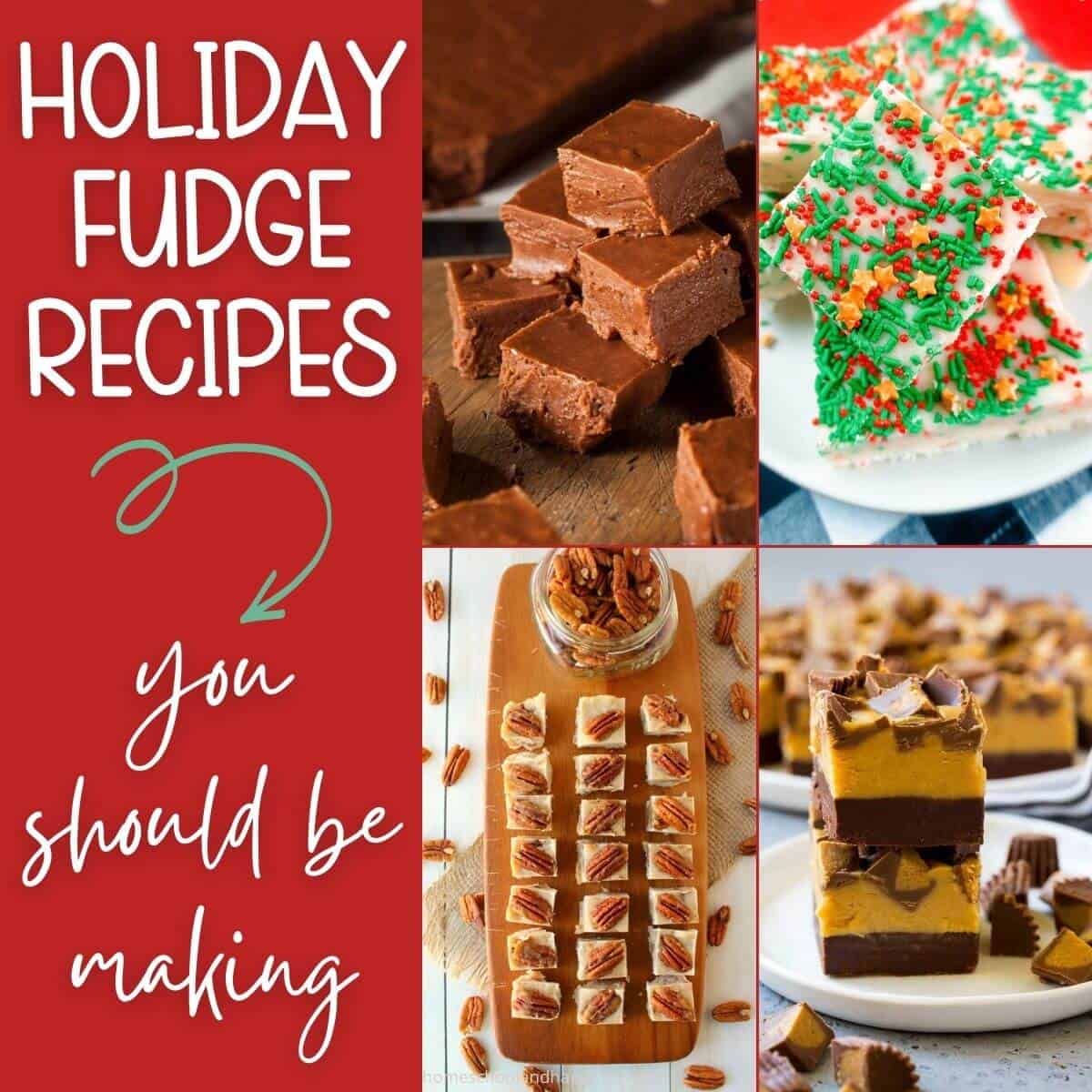 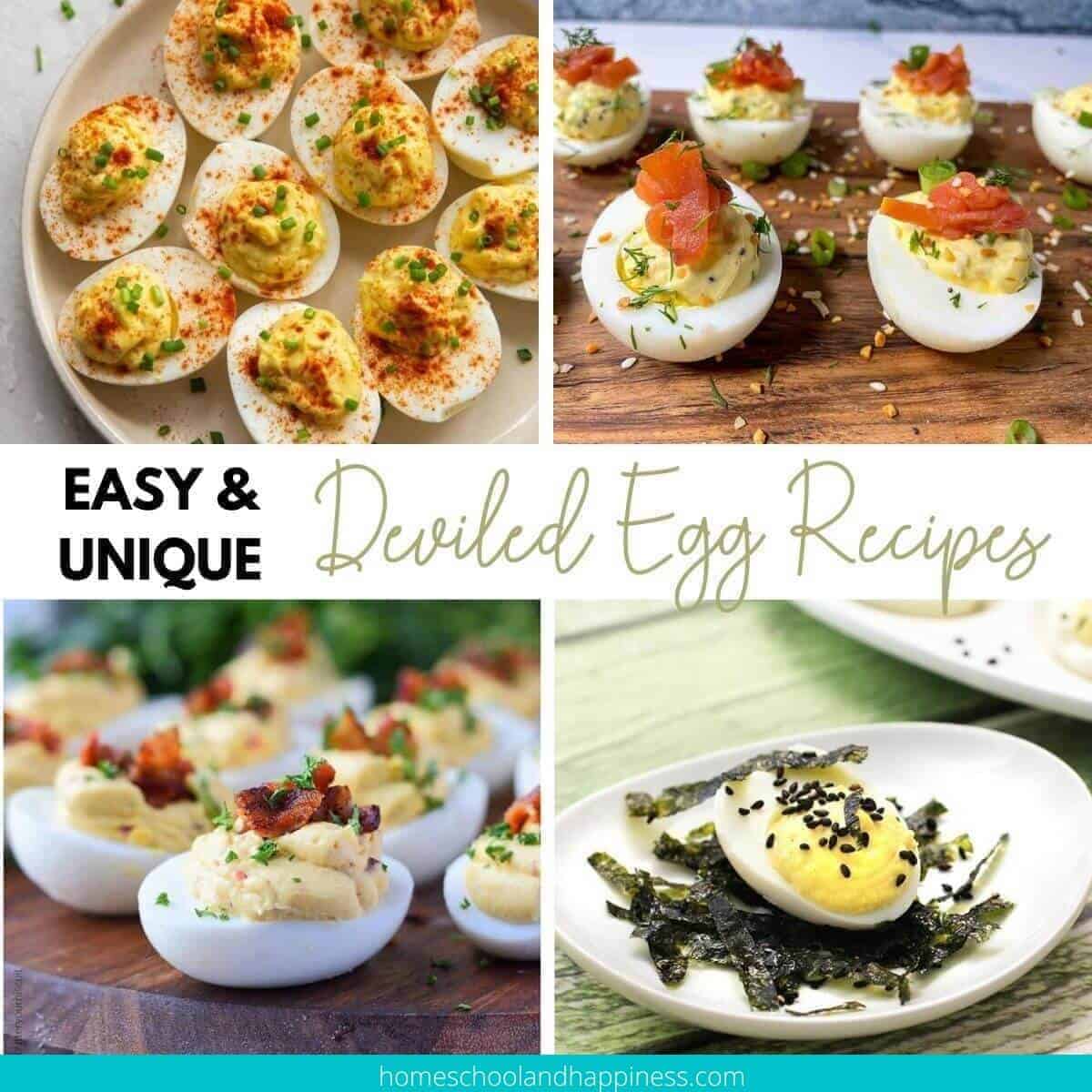 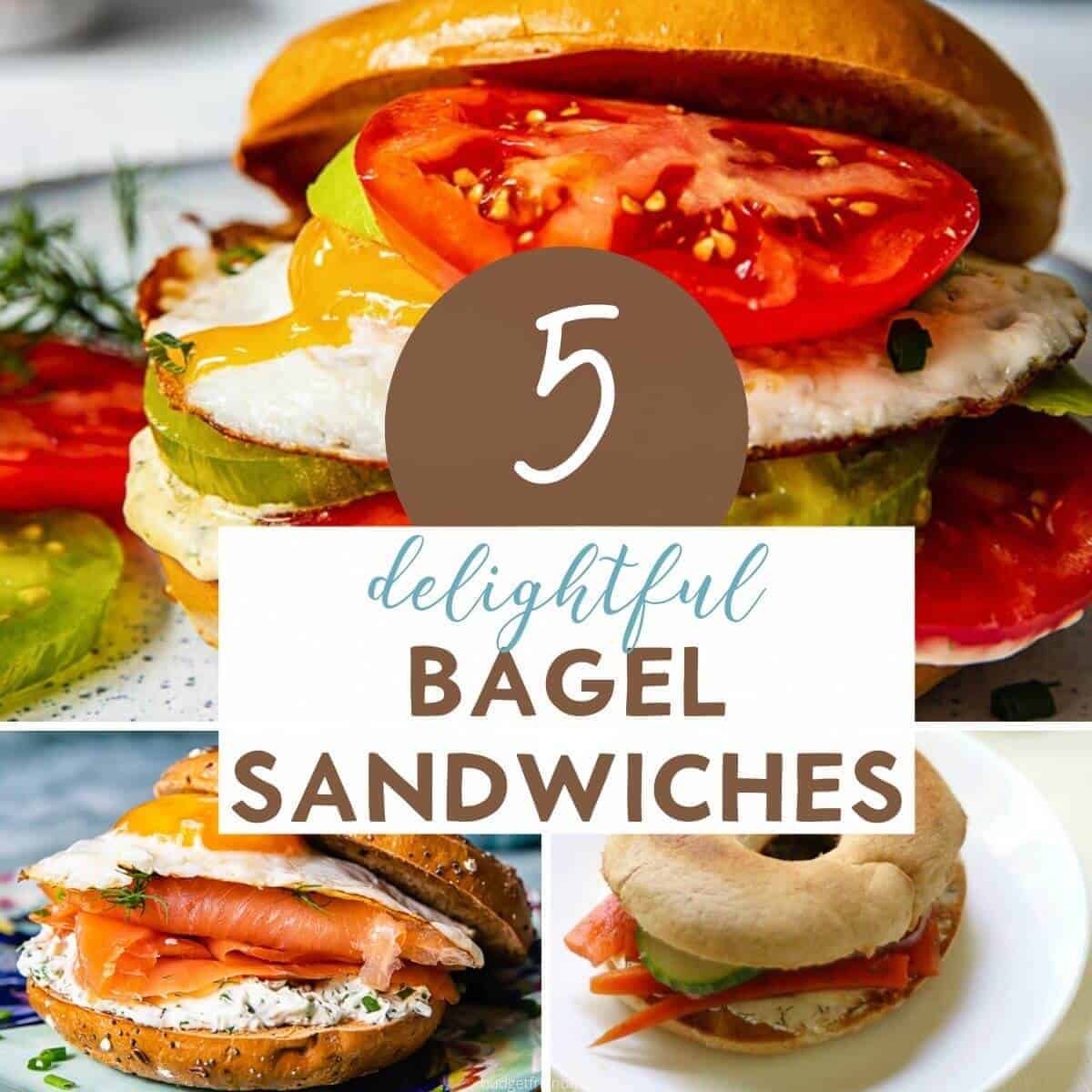 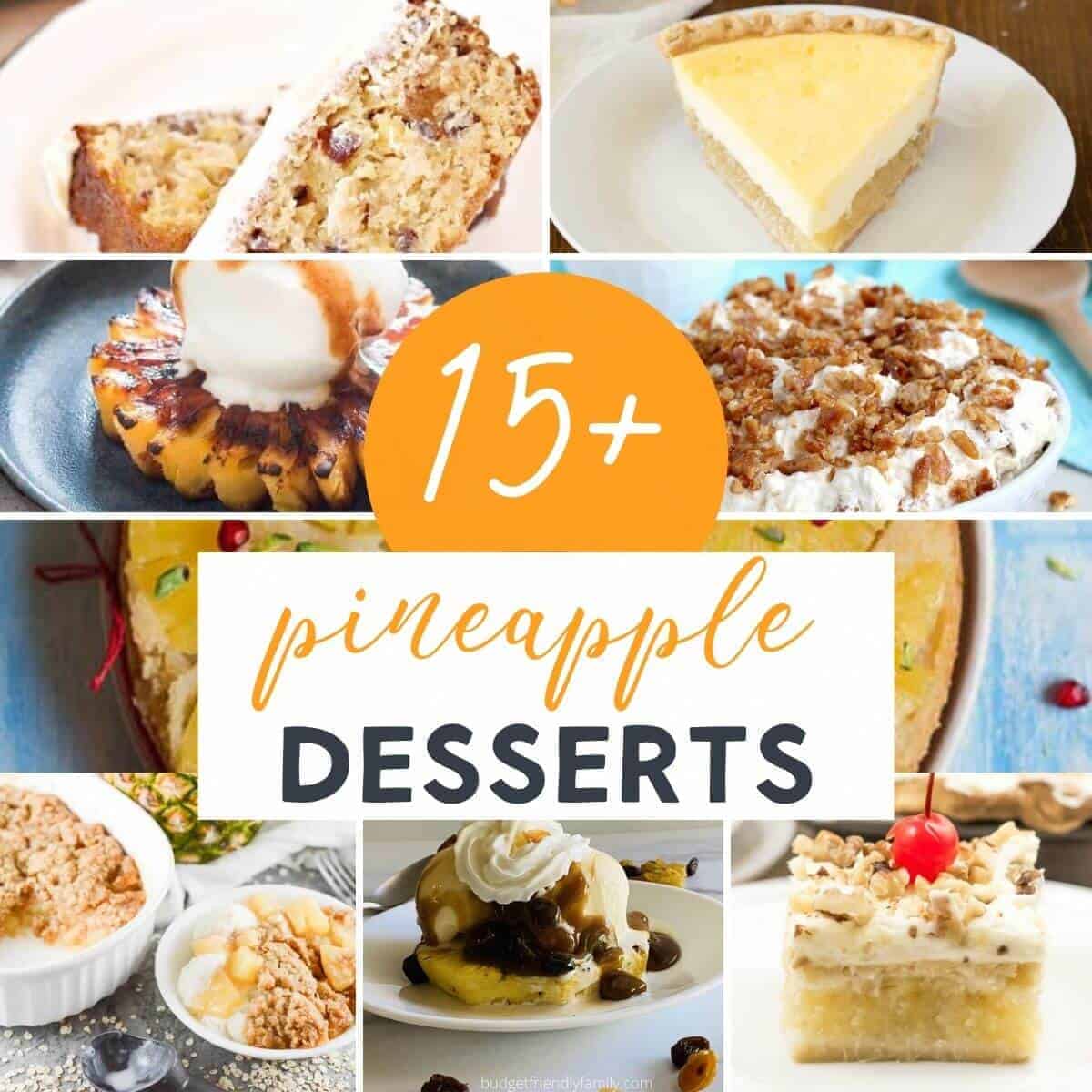 Read more about our story.