The LEGO Monkie Kid series is an Amazon Kids+ original series. If you have Prime Video or Amazon Kids+, your child has probably seen the episodes. It has become pretty popular with children of all ages.

The Monkey Kid LEGO series is based on centuries-old Chinese legends. Those legends include The Monkey King and The Journey to the West.

Through his journey, Monkie Kid creates a world of heroes and villains that he faces on his adventures. Those adventures have become fun LEGO building kits. The kits will allow kids to play and have fun just like they see on the show.

This playset has 6 minifigures including Monkey King and Monkie Kid with The Golden Staff, a buildable cloud with a display stand, and a Flower Fruit Mountain mini build to recreate an iconic Monkie Kid scene

There are surprises galore inside this LEGO Monkie Kid’s Team Secret HQ model for children, which opens out and can be divided into three for easy access to the workshop, living area, a posable mech, and more.

Includes 6 toy minifigures – Spider Queen, Syntax, Monkie Kid, Pigsy, Monkey King, and a civilian – plus weapons and accessories including The Golden Staff, which converts into a flyer for Monkie Kid

Battle for The Golden Staff and save civilian Ai from Red Son and the Bull Clones. The set features a cool, buildable aircraft toy that also launches a built-in speed bike

Encourage your youngster to build and become a brave hero like Monkie Kid. They will enjoy battling against the odds with this LEGO Monkie Kid playset. The set includes a huge, highly detailed, posable, Demon Bull King model. 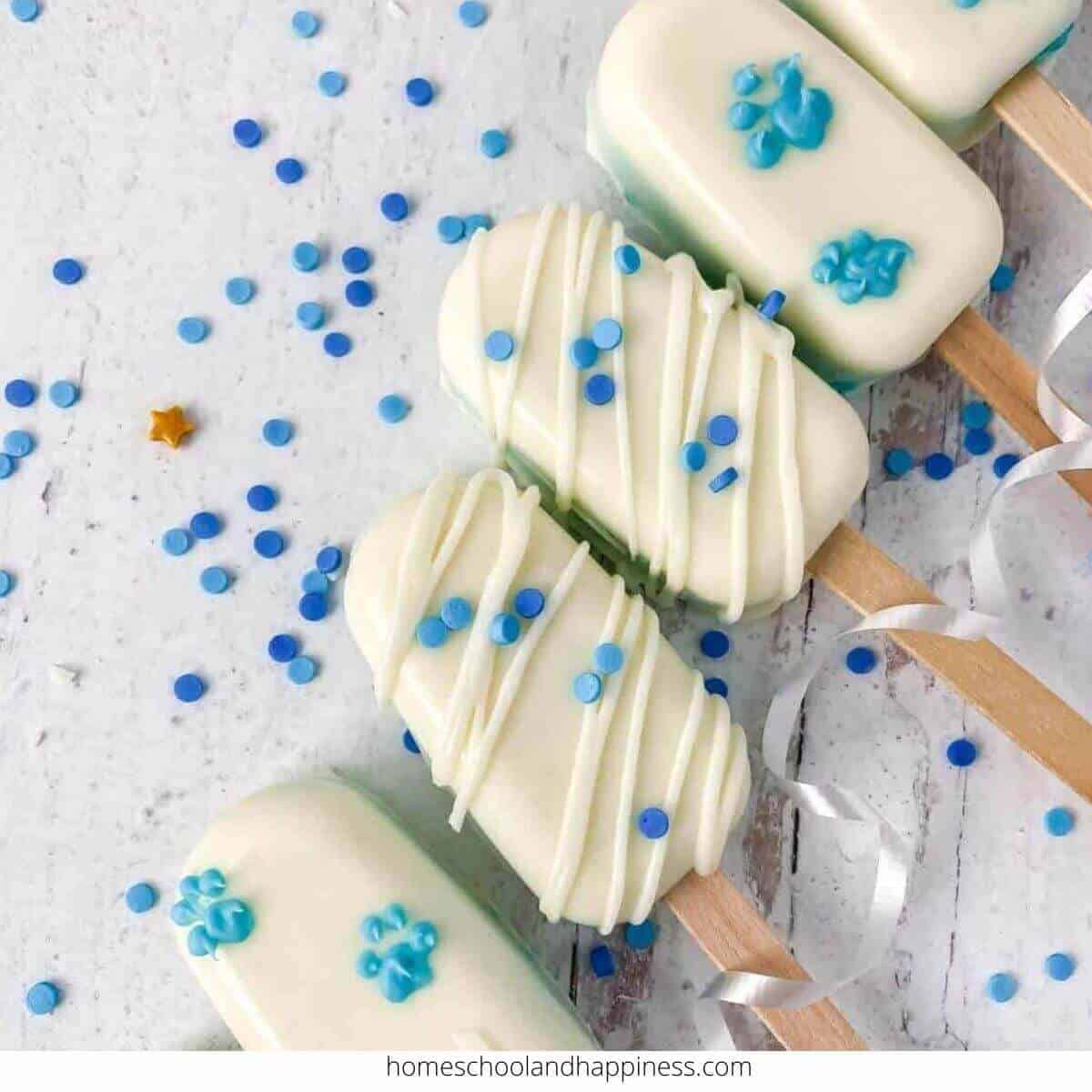 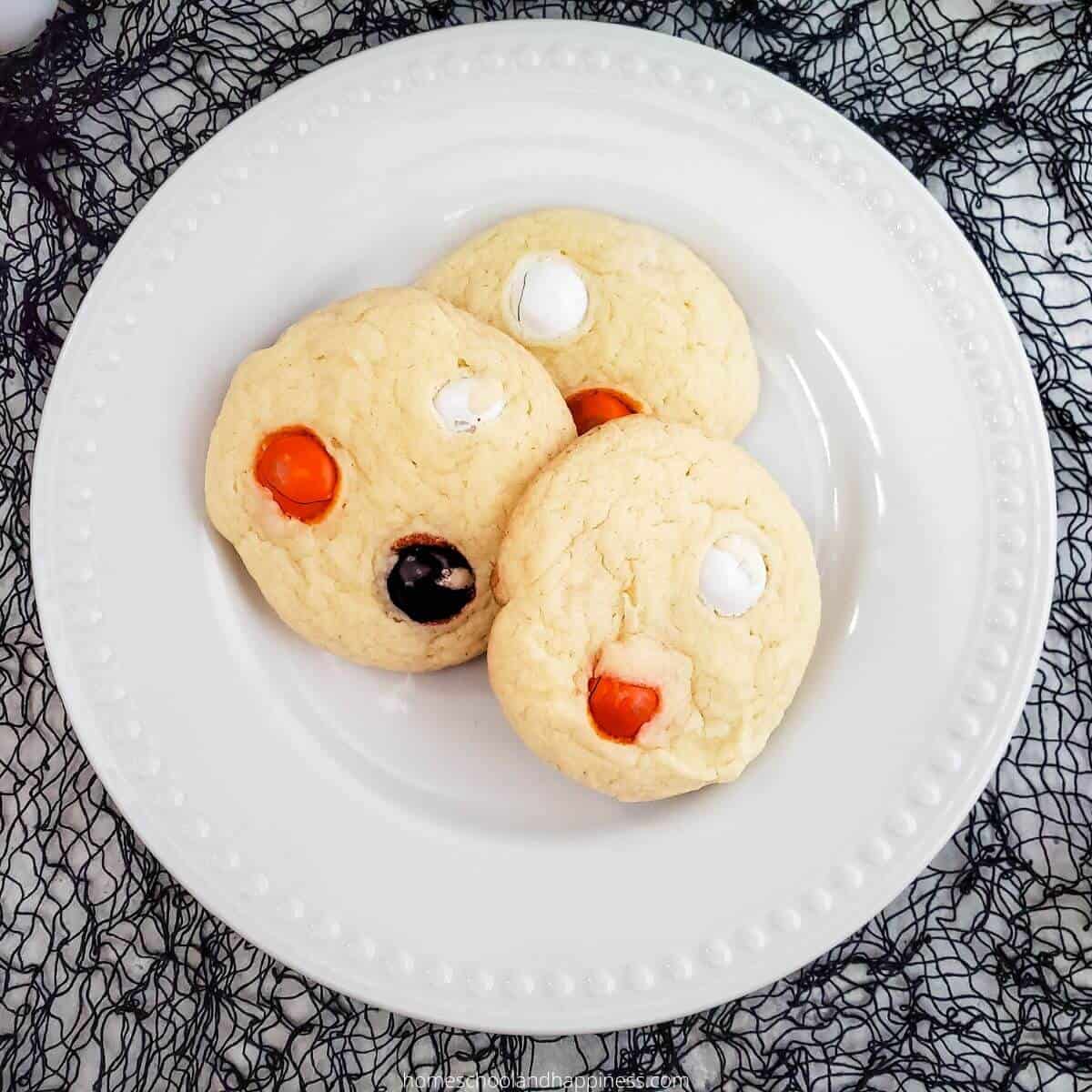 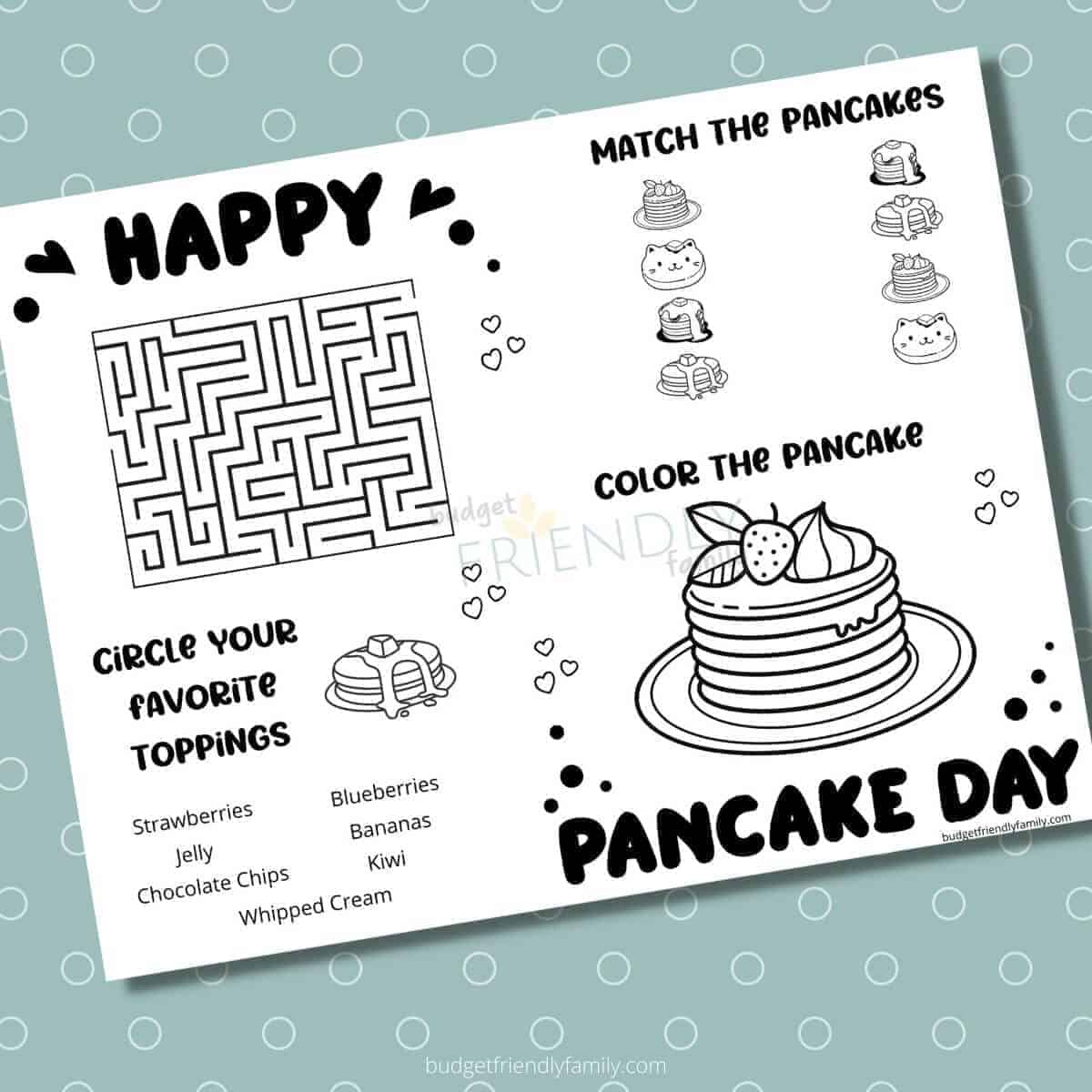 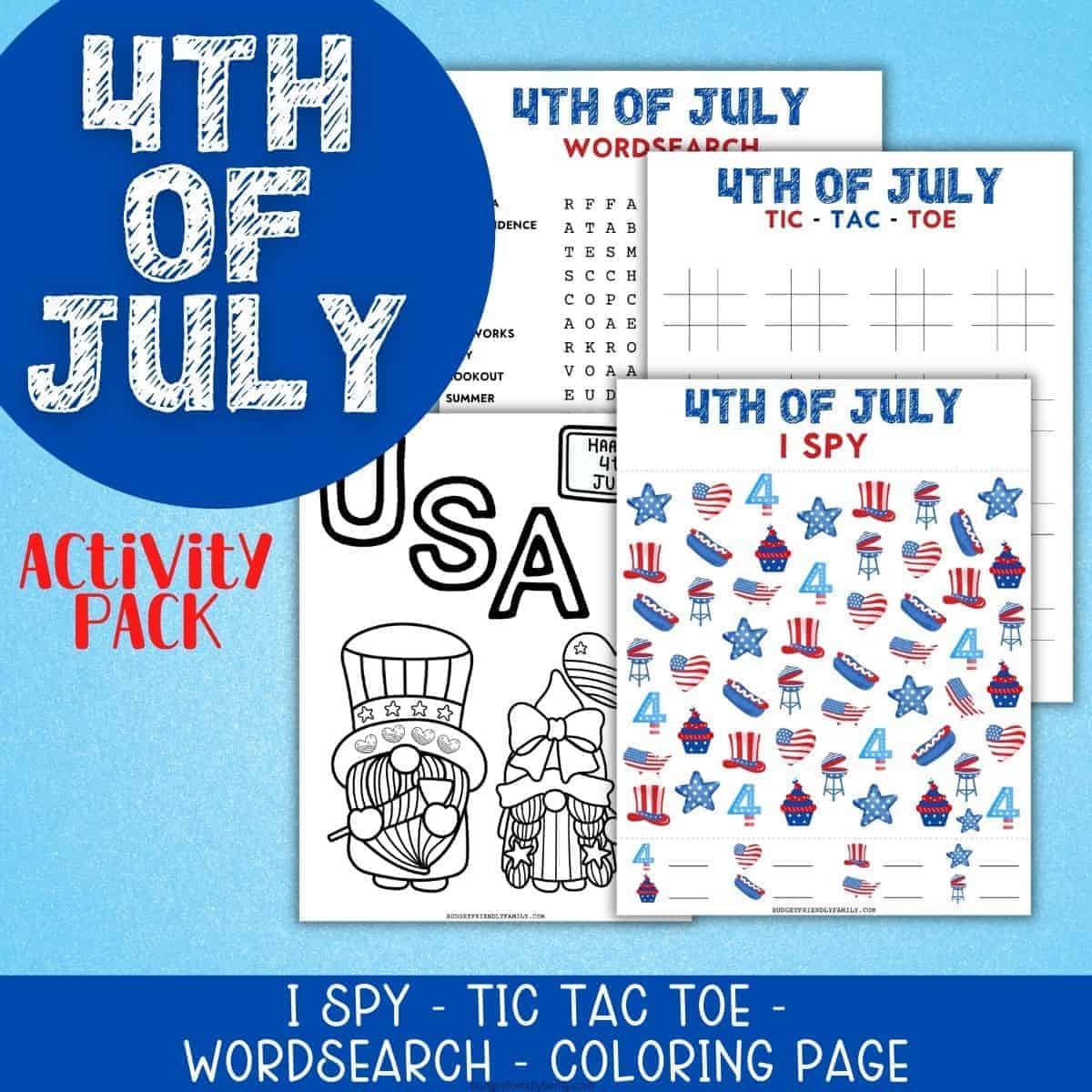 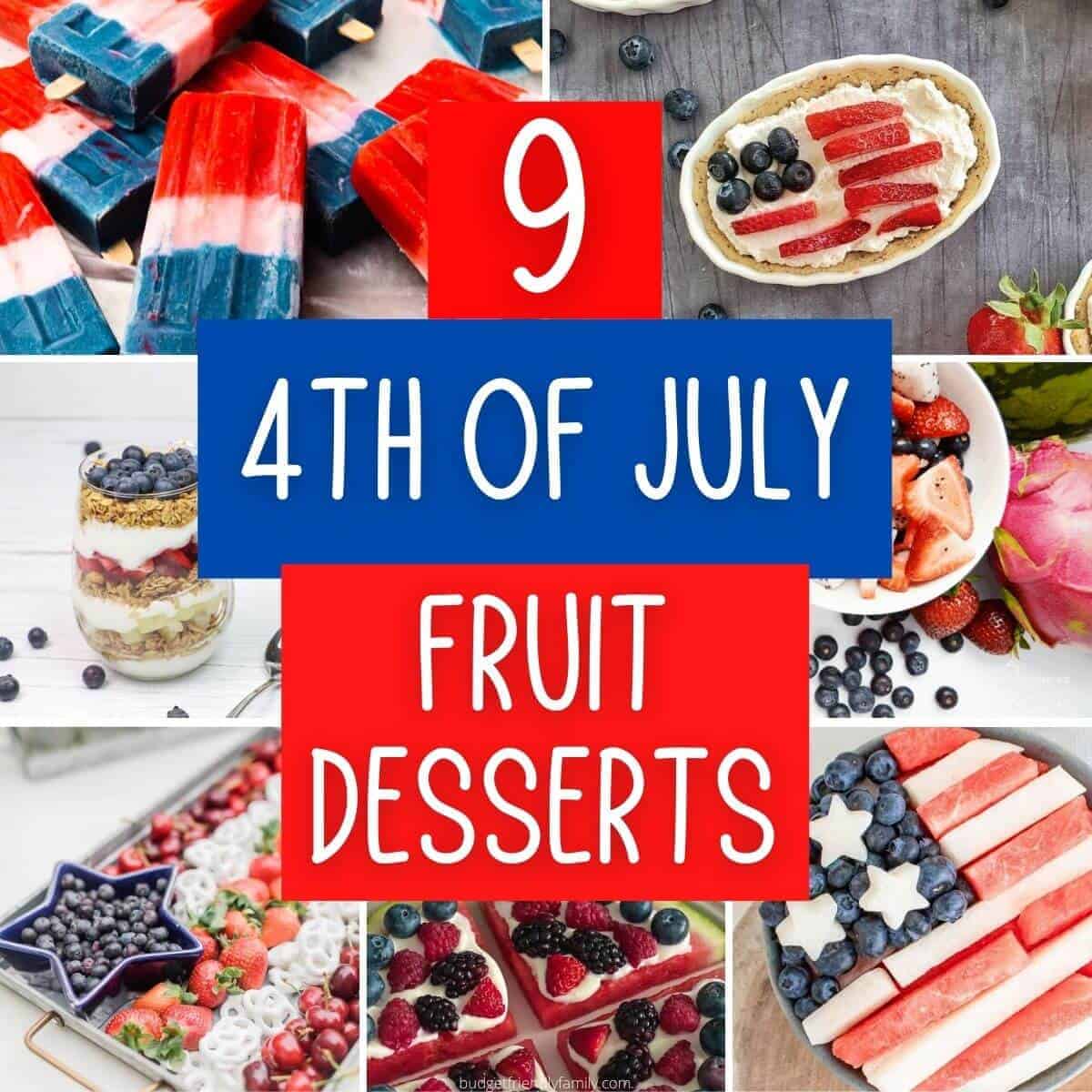 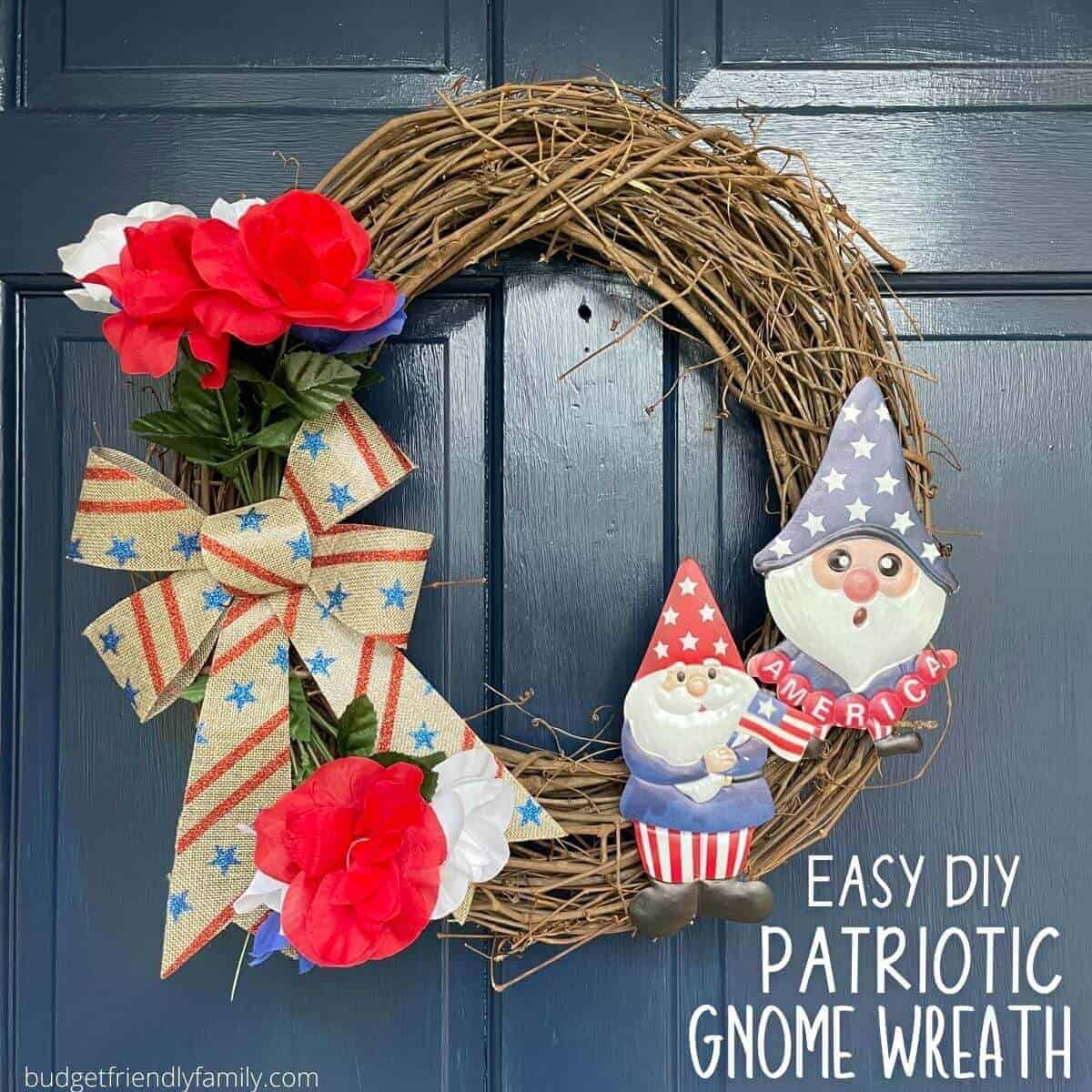